J.J. HENSLEY is a former police officer and Special Agent with the U.S. Secret Service. Hensley graduated from Penn State University with a B.S. in Administration of Justice and has a M.S. degree in Criminal Justice Administration from Columbia Southern University. He is originally from Huntington, WV and currently resides near Savannah, GA.

Mr. Hensley’s novel RESOLVE was named one of the BEST BOOKS OF 2013 by Suspense Magazine and was named a finalist for Best First Novel by the International Thriller Writers organization.

He is a member of the International Thriller Writers.

NOTE:  If you are interested in obtaining a signed copy of one of his books, feel free to send an email to: contact.hensleybooks@gmail.com. 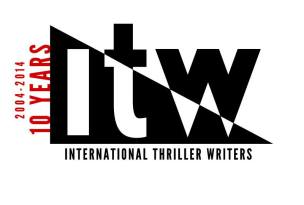